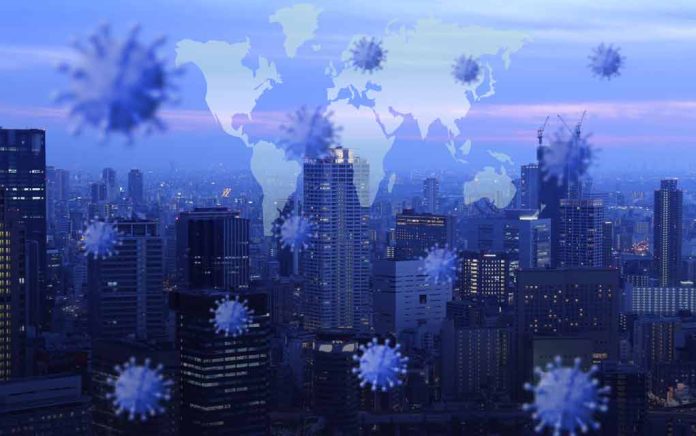 HealthyResearch.com) – The world has been hit by a lot as of late, leaving many people wondering when the other shoe will drop. Recently, news reports have hit about two more infections with pandemic potential. Is there any reason to be concerned? Here are the facts on the current situation.

The term “Plague” likely brings images of the Black Death that ravaged Europe starting in 1347, killing 20 million people — or one-third of the continent’s population — before social distancing measures got it under control. Naturally, recent news reports of the Plague infecting a person in China have caused some people to panic. CNN reports that the case occurred in Bayannur, a city near Beijing, leading authorities to warn residents of the risk of an outbreak.

According to the CDC, the Plague can take three different forms, depending on how the infection strikes:

If pneumonic plague were to break out, many people could be infected. Luckily, we have antibiotics now, making most cases easily treatable when they’re caught in time. And, really, the Plague has persisted throughout history in places all over the world, including numerous US states, and epidemics have also come and gone in Africa, Asia, and South America. Unless an antibiotic-resistant strain arises, we should be safe from this one.

The possibility of a new H1N1 strain cropping up could be a bit more concerning. BBC News released a report covering a previously unseen strain discovered in pigs in China. The virus could result in a flu pandemic similar to the one that caused so much panic in 2009 — and there’s evidence that some people have already become infected.

So, why aren’t officials raising alarms? For one, H1N1 is nothing new to us anymore, with 2009’s strain having joined the ranks of other seasonal flu strains. And while H1N1 does still cause hospitalizations and deaths every year, it only killed 18,000 people in its worst year. That may seem like a lot, but when you compare it to the nearly 550,000 people COVID-19 killed in its first 7 months, those numbers fall into much better perspective.

The possibility of another pandemic is always out there, with new and unknown threats waiting just beyond the horizon. Still, we can’t live our lives in fear of the next big plague. We each must find a balance between vigilance and reasonable concern, being mindful of the actual dangers in our midst while we continue to push ahead.